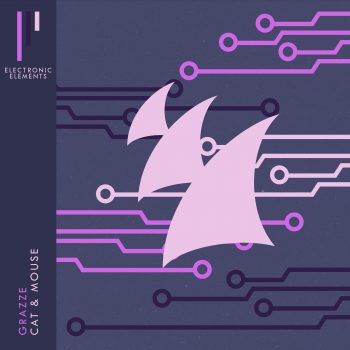 The DJ and producer from Spain reaches a new milestone in his career releasing “Cat & Mouse” on Armin Van Buuren’s label. AVAILABLE ON ALL DIGITAL PLATFORMS   Slowly but surely GRAZZE keeps moving up the path that consolidates his trajectory as a prolific producer. To his recent releases on Tiger, Baroque and Glasgow Underground now joins the renowned Armin van Buuren’s Armada sublabel: Electronic Elements. […] 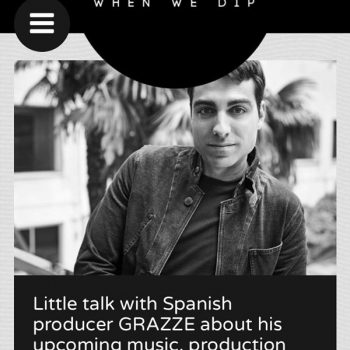 GRAZZE ON WHEN WE DIP

Little talk with Spanish producer GRAZZE about his upcoming music, production weapon and more [Interview] WHEN WE DIP OFFICIAL INTERVIEW 8 August 2018 GRAZZE started his musical career as a DJ at the aged of 14, after having studied music theory and piano. With a degree in sound engineering, he then specializes in areas such […] 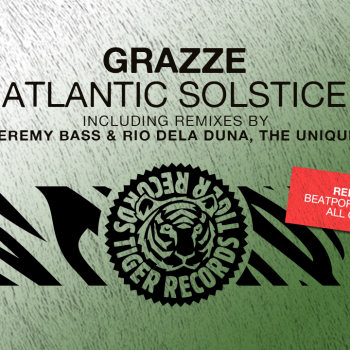 During the last months, GRAZZE spread some great vibes on huge labels such as Glasgow Underground, Baroque and Pinkstar, beeing supported by notorious artists like EDX, Sam Feldt, Sander Van Doorn, Cedric Gervais, Kevin McKay and Wally Lopez amongst many others. Now he lands with a new E.P. on Germany’s hottest label: Tiger Records. “Atlantic Solstice […] 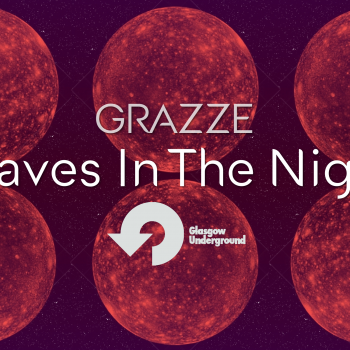 The English label adds GRAZZE´s track “Waves In The Night” to its new launch, the compilation “Callisto”, along with tracks signed by Kevin McKay, Giza DJs and David Jackson.  BUY ON BEATPORT GRAZZE’s career as producer doesn’t seem to come to a standstill. After successful, and excellently welcomed, launches on labels such as PinkStar Recordings, Eton Messy,Universal and Baroque, the […] 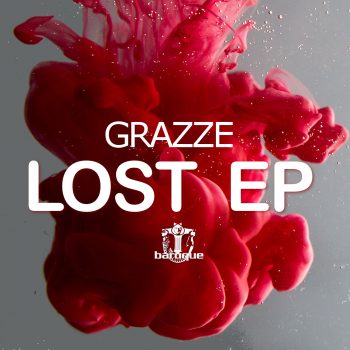 The renowned English label will release the DJ and producer from Madrid´s new project on 2nd of April.    AVAILABLE ON BEATPORT GRAZZE wasn´t lying when he announced his intention to focus completely on his role as a producer a few months ago. After several releases on PinkStar Recordings, Swiss label part of Sirup Music, Eton Messy and Universal there is […] 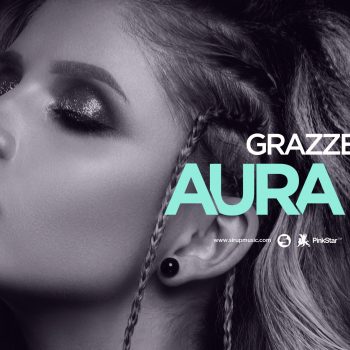 On February 19th the Swiss label PinkStar Recordings, part of Sirup Music, will release Aura EP, which will be Grazze’s debut with them.  Grazze is a DJ, a producer, an essential figure on national electronic music radio stations, a recognized expert in mixing and mastering but above all he is an artist who has turned his passion for […] 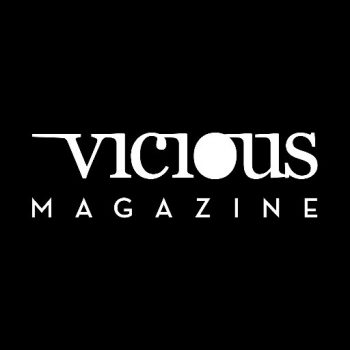 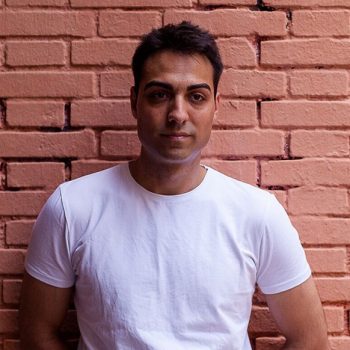 Original site: http://www.wearesoundspace.com/premiere-grazze-shapes-in-stonehenge/ Premiere: GRAZZE – Shapes In Stonehenge Following outings on Eton Messy Records and Universal, Madrid native GRAZZE will make his return to PinkStarBlack Recordings, the darker sister to Swiss imprint PinkStar Records. GRAZZE continues on from the well received Eyes Like Fire with yet another single release, this time titled Shapes In Stonehenge, and we have […] 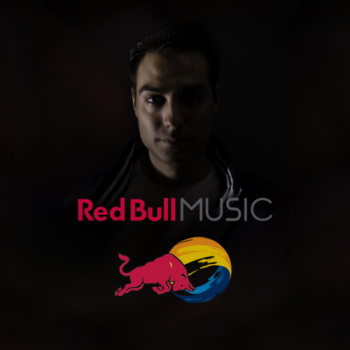 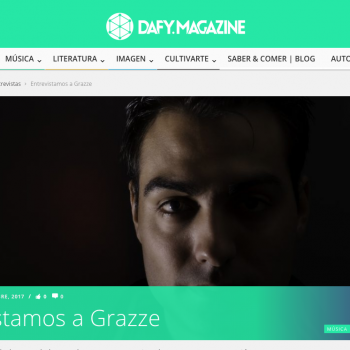